From 2009 to 2013, Dr. Ohlbaum worked as a senior professional staff member of the House Foreign Affairs Committee, under the leadership of Howard L. Berman (D-CA). In that position, she coordinated the effort to rewrite and reform the Foreign Assistance Act of 1961, culminating in the introduction of the Global Partnerships Act of 2012. Previously, she directed the Senate Foreign Relations Subcommittee on International Economic Policy, where she led a successful battle against elimination of the U.S. Agency for International Development (USAID), drafted legislation to streamline the foreign aid system, championed expansion of human rights laws, and rewrote statutory guidelines for monitoring and approval of arms transfers.

In addition to her legislative background, Dr. Ohlbaum has experience in the executive branch and the private sector. From 1999 to 2001, she served as deputy director of USAID's Office of Transition Initiatives, a unit designed to advance peace and democracy in conflict-prone countries. She later worked as director of public policy for InterAction, an alliance of nongovernmental organizations engaged in humanitarian relief and international development, and she ran a successful consulting business with corporate, nonprofit, and government clients. Dr. Ohlbaum holds a Ph.D. in political science from Johns Hopkins University and a B.A. in Russian studies from Amherst College.

Dia​na Ohlbaum is president of DLO Global LLC. With over 25 years of experience overseeing  U.S. foreign assistance programs, primarily on Capitol Hill, she is a member of the executive committees of the Modernizing Foreign Assistance Network and the Center for International Policy, and serves on the Advisory Council of the United Nations Association of the National Capital Area. 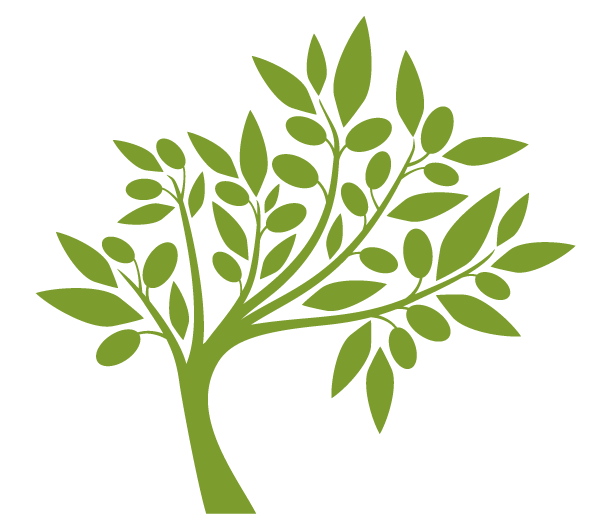 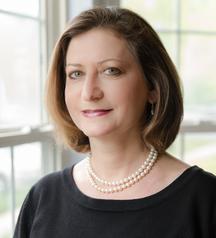 "DR. OHLBAUM PLAYED A CENTRAL ROLE IN DESIGNING A COMPREHENSIVE REFORM OF THE FOREIGN ASSISTANCE ACT OF  1961... SHE BRINGS A VAST AMOUNT OF EXPERIENCE OVERSEEING FOREIGN ASSISTANCE PROGRAMS, POLICIES, BUDGETS, AND AGENCIES, AS WELL AS A FIRST-HAND KNOWLEDGE OF THE LEGISLATIVE PROCESS."